For years, metro cities like Bengaluru, Hyderabad, Pune, Kolkata, etc., have remained as the top real estate hubs, accounting for a majority of the to

Commercial Inspection Services Near Me – Tips to Choose the Right Company
Real Estate Inspections home inspectors in Atlanta
What to do With a Formal Living Room?

For years, metro cities like Bengaluru, Hyderabad, Pune, Kolkata, etc., have remained as the top real estate hubs, accounting for a majority of the total housing sales across the country. However, it isn’t until recently that the trend has slowly started to change. Their non-metro counterparts have been witnessing holistic growth as well.

The government has even identified a number of tier 2 and tier 3 cities that are driving substantial real estate investments. With massive projects being launched by some of the leading developers, they are proving to be potentially promising realty hubs. Rajdarbar Realty Group is one such developer that has been spurring realty growth across those small cities through a comprehensive project portfolio.

Apart from the new project launches by the developers, government schemes like AMRUT and Smart Cities are also to be attributed for this stark shift of focus. While affordability is considered to be the only factor for the surging real estate investments in cities like Meerut, Gurgaon, and Agra, this has not been the case in recent times. Improved roads, business establishments, increased employments, low cost of living, and less pollution in those cities have also been drawing interest from prospective home buyers and investors. 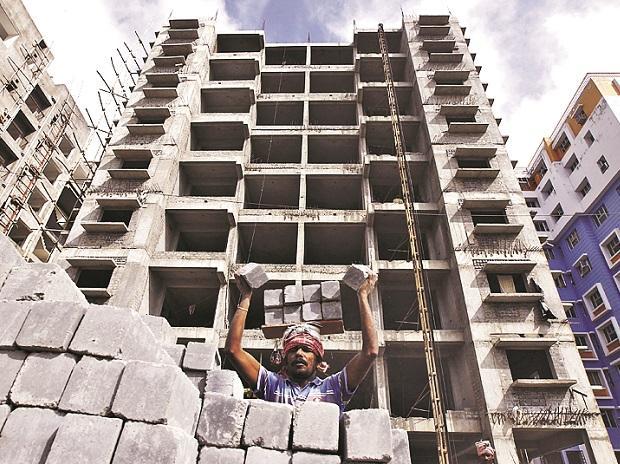 In addition to this, with the outbreak of the pandemic, consumers have been increasingly looking for affordable properties across the smaller cities. In fact, a survey conducted by ANAROCK in H1 2019 revealed that nearly 26 percent of the property investors preferred tier 2 and tier 3 cities to their tier 1 counterparts. Fast forward to today, the figure has almost doubled. Reason? Urbanites are finding it easier to lead a normal and more serene life in small towns and rural areas many of which, unlike earlier, are not deprived of any basic infrastructure facilities in today’s times.

Considering all these factors, developers have been slowly making inroads into non-metro cities. However, it is the organized realty players like Rajdarbhar Realty Group that will be reaping their rewards hereon since they have been quick in identifying those regions ahead of time.

How Do I Setup my Victony AC1200 WiFi Range Extender?

Motorcycle Accident Lawyer: What to do if you are sued

When Should you Consider Speech Therapy?

Seo Awareness Doesn’t Have To Be Hard. Read These Tips

5 Signs You Need Help for Your Content Marketing Needs

When Should you Consider Speech Therapy? 0

Seo Awareness Doesn’t Have To Be Hard. Read These Tips 0

5 Signs You Need Help for Your Content Marketing Needs 0

How to convert work permit to S pass Singapore 0

Follow a Healthy Routine To Have Better Mental Health 0

Offered to conveyance specialist co-op is a notification that s been administered from the past Shuttle administration transporter of conveyance admin [...]
Read More

Encourage them to lubricate a new bagel flavor every day with this delicious list of different types of bagels. You will never have a simple meal if y [...]
Read More

How Do I Setup my Victony AC1200 WiFi Range Extender?

Because so many of us are working from home owing to the coronavirus, our Wi-Fi networks are clogged with more apps than ever. You may have experience [...]
Read More